To Inspire Learning, Read to a Child 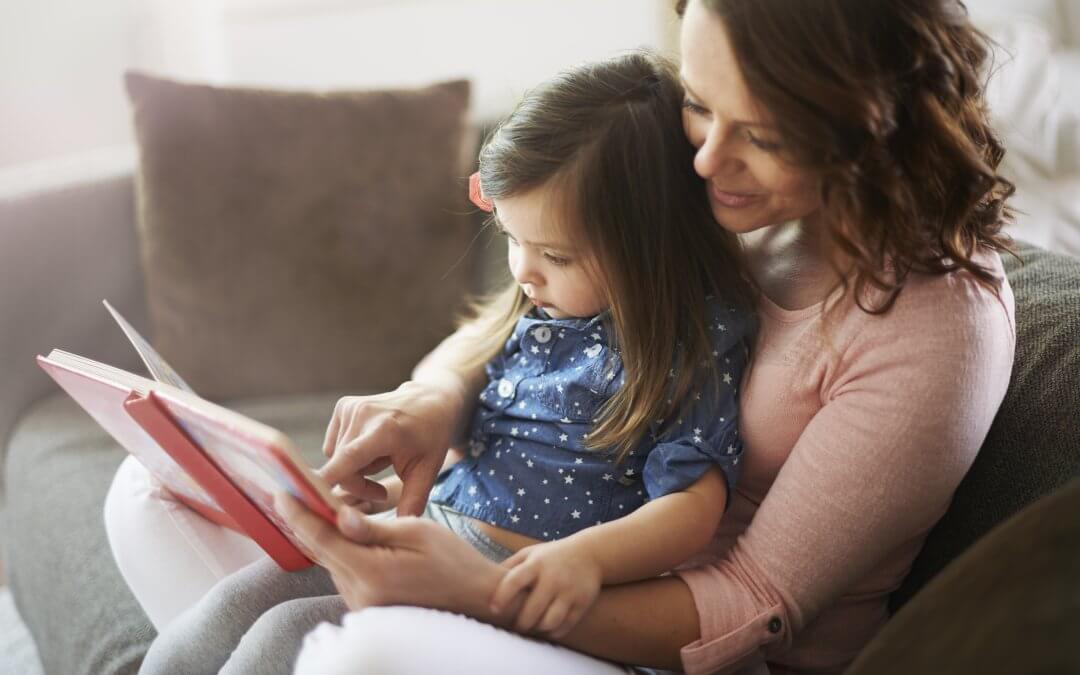 As a child, there were few things I loved more than listening to an adult read. Whether I was curled up next to a family member or sitting in a circle in front of a teacher, hearing stories captivated me. No adult reads exactly the same way. Some read slower, some showed the pictures longer, and some asked more questions. Rapt with attention, I noticed all of the differences, but enjoyed them equally. When I began teaching, I found one of the most helpful techniques to inspire learning was to read aloud to my students, and it ultimately changed their lives.

March 19th is International Read to Me Day, so I would like to discuss just how vital that concept is in a child’s education.

Perhaps the “read to me” idea is best known to inspire learning for the youngest children. Parents use it to soothe their kids to sleep, and early education educators use it to teach. Often, we think of the iPad or similar tablet to keep children entertained with moving colors and silly voices, but an adult reading a story can be just as engrossing. The child is able to picture the story, analyze the illustrations, and ask questions.

Several years ago, I met Katherine, a college student working part-time at a daycare center in the afternoons. Despite barely making minimum wage, she drove to the local library every day after work and carefully selected five or six books. The next day, she would come into the room of four-year-olds just after they had awoken from their naps. She would help serve snacks, watch the kids on the playground, and then sit on the alphabet rug. Often without even being asked, the students would join her in a semi-circle and stare at her, ready to hear the latest books.

She was a natural speaker, and she would read as long as the students would stay engaged. Most of the time, that meant that she read all of the books she had selected. We think of four-year-olds as having short attention spans, but those kids could sit nearly an hour and share their (often hilarious) insights into the books.

Any unread books would be held until the following day, when she returned with the next stack. If kids had become fascinated with marine animals, pollution, artists, or any other topic, suddenly Katherine’s books were all about those interests–similar to Reggio Emelia teaching. “They love it,” she told me once. “We probably read 25 or 30 books a week.”

The kids gave her fixed attention to listen to nearly 30 books every week!

Many of the students had parents with long, highly demanding jobs, and they were at the school for at least 60 hours each week. I suspected that many (though certainly not all) did not have someone available to read nightly stories, and Katherine fulfilled a need they only subconsciously knew they had.

Nearly 15 years ago, I worked with a student who was severely academically behind. Technically in middle school, she had never been taught to read. Other teachers used flashcards, phonics games, and other common tried-and-true tools. Unfortunately, that only frustrated her more, and she especially hated the pity that seemed to come with those methods.

So, instead, I started reading to her. We bought two copies of Beverly Cleary’s Ramona series, then Judy Blume’s Fudge series, then dozens of Magic Tree House books. We would sit on a couch or on bean bag chairs, each with a copy of the book in front of us, and I would read to her. Occasionally, I would quickly clarify words I knew she didn’t understand, but I always continued the story immediately.

We did this roughly seven hours each week; even for the most avid readers, seven hours is a long time to commit to reading. However, to us, it was a magical time. Away from the distractions of preteen drama, critical adults, and the daily hassles, we were lost in a world of curious kids’ shenanigans and their exasperated siblings.

Approximately one year into our lessons, she began telling me about books she was reading that were well above the level we were reading together. I was hesitant at first, and I wondered if she had simply read the back of the books or heard the stories from classmates, but (thankfully) I was soon proven wrong. She had picked up books at the school library and was reading them by herself.

After two years of reading with me, she was nearly at grade level. Just as importantly, she loved reading; I had not removed the joy by forcing her to sound out words she didn’t know or asking her to read aloud with other students. She carried a book everywhere she went and read significantly more than her peers. Ultimately, she enrolled in university, and now as an adult, she reads to her own children.

Simply reading to a struggling student can make a tremendous difference in their future and inspire learning. Whether they are four or fourteen, listening to someone read can be life changing.

It Even Captivates the Cool Kids

Not long after that adventure, I taught a six-week summer literacy program to at-risk teenagers. They completed hands-on projects and short journaling assignments related to The Giver and Flowers for Algernon.

It was summer, and I knew most kids would rather be anywhere else, and thus would not read on their own. Other professionals suggested they take turns reading aloud, but I could imagine the embarrassment they would feel–especially with those books. Instead, we bought a CD audio book of each text and a paperback copy for every student. Each day, they listened to several chapters of a book, reading it to themselves simultaneously. Then, they worked with their friends to develop a utopia and build a rat maze.

Reading comprehension and writing complexity increased after those six weeks, and no student had been disruptive while listening to the chapters. Outside with their friends–and even other adults–they might say they were bored or that they hated books, but I knew the truth. Even if they disliked being in a classroom in the middle of summer, they loved the speaker’s hypnotizing voice allowing quiet time between the constant plans and demands of their summer schedules.

Whether it is adults reading aloud or a professional speaker clearly enunciating in an audio book, listening to stories can help students with learning differences or those that claim they’re “too cool” to have someone read to them. It removes the pressure and potential embarrassment, whilst still teaching the sounds and subtleties of a language.

Although parents often think of language curriculum as academic, story time teachers are just as important. They provide an excellent way to teach the basics of language, gently test reading comprehension, and prepare students to read independently to inspire learning. Plus, story time classes are engaging and fun!

There are many teachers on MyCoolClass who offer virtual story time sessions to kids around the world and inspire learning. Typically, with extensive experience in early childhood education or special education, these teachers can make stories come to life and capture children’s imaginations. Additionally, with global teachers and global students, children are likely to have an experience unlike those they may have with their families or local friends.

If you are trying to instill a love of reading, want to build literacy skills faster, or simply need 25 minutes to finish the laundry (we’ve all been there!), consider enrolling your learner in a one-time or continuous story time class. It’s likely to be an experience they won’t soon forget.

After all, International Read to Me Day exists for a reason. Truly, any child can be mesmerized by an incredible story being read by someone who loves reading to them. 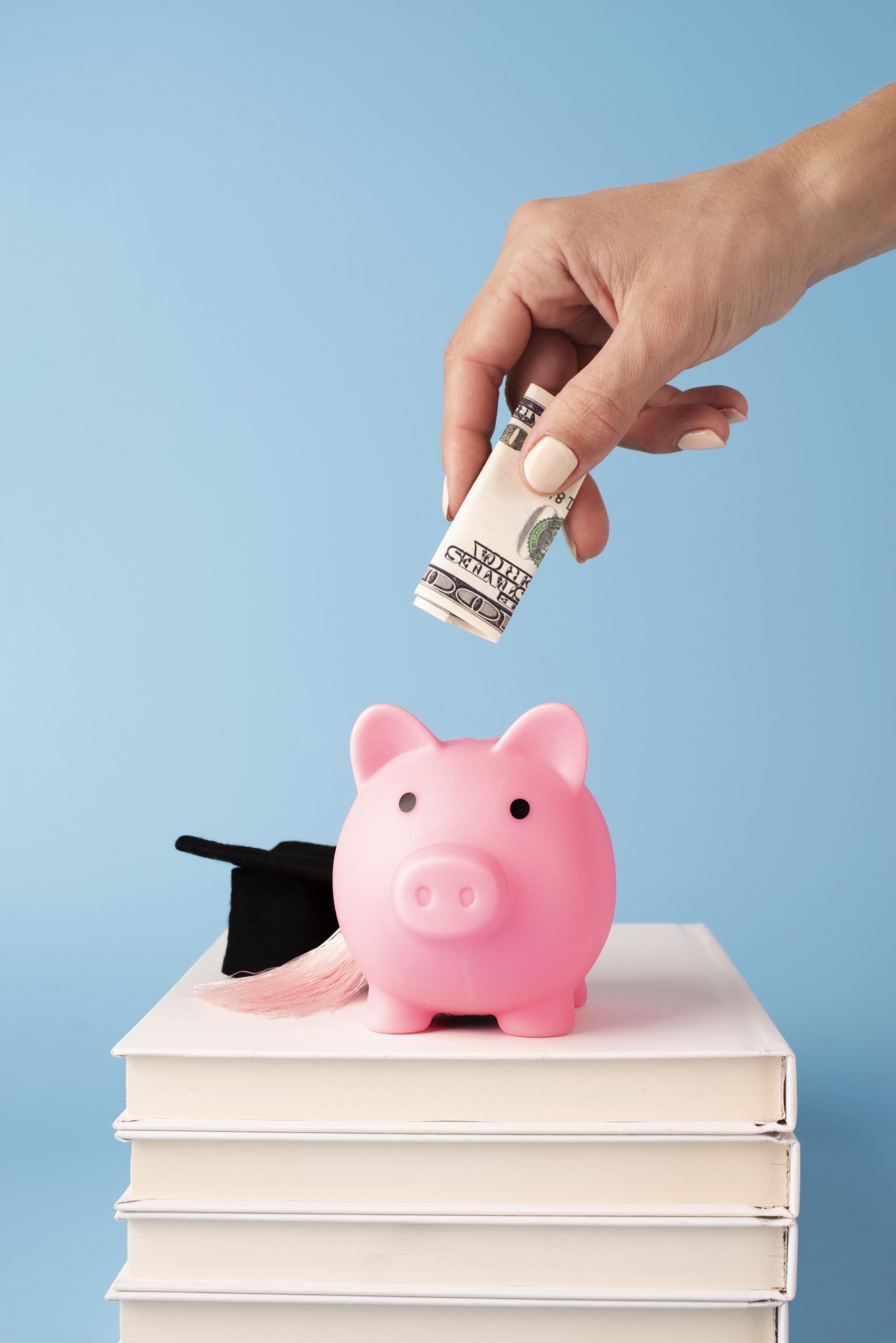